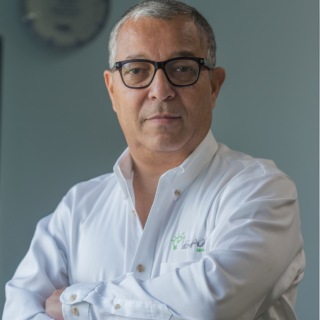 Carl-Auguste is currently the Chief Executive Officer at E-Power, a local electric company that own and operate a brand new power plant in Cité Soleil, Haiti, and throughout his tenure at E-Power, he has worked relentlessly to bring this company closer to its mission and vision statement.  He applied himself to develop and motivate the staff to run a world-class facility that can set a positive example for others to build a new way of doing, another way of being … a new current.  His unquestionable dedication to his work and to his staff inspires others to do the same for their company.

Carl-Auguste Boisson holds a Master of Science in Civil Engineering with a Minor in Management from University of Miami.  He completed his undergraduate engineering studies at Faculté des Sciences, Université d’Etat d’Haiti.

He started his career at the Port Authority of Haiti in 1984 were he was the Head of the Planning Unit. Thereafter, he worked successively for the Planning Office of USAID in Haiti, in the banking industry: as a Senior Relationship Manager at Citibank Haiti and the Head of the Credit Department at Banque de Credit Immobilier, Haiti.

Later, Carl-Auguste worked in the Petroleum industry in the Caribbean, as Operations, Finance and Administration, Sales and Marketing Manager at ExxonMobil and as the General Manager of DINASA, a local distributor of petroleum products in Haiti. He also worked in the Telecom industry, as the President and General Manager at Atlantic Tele-Network. Carl-Auguste is currently the Chief Executive Officer at E-Power S.A., a local electric company that owns and operates a brand new power plant in Cité Soleil, Haiti. 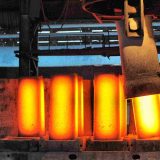 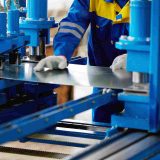 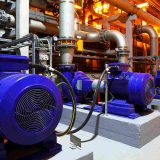 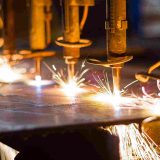 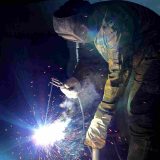 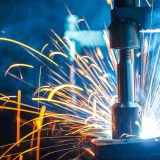 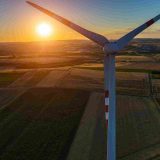 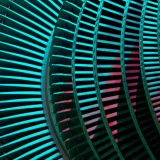